With over 20 years of experience and 1,000+ properties sold, M Land offers an opportunity to purchase beautiful Tennessee properties through easy owner financing.

view all our properties

“I can’t thank M-Land enough. Their flexible payment options and low down payments have made it possible for me to be the proud owner of a beautiful 21 acre track of land outside of Jackson, TN. Found the land and M-Land in 2012 and have been a happy customer since. Thanks M-Land for making my dreams a reality.”

— K. West Thanks M-Land for Making Their Dreams a Reality

Everyone's looking to own a little plot of land in Tennessee, and M Land makes it easy to own. With over 20 years of experience and 1,000+ properties sold, our dedication can help you find that perfect piece of country paradise. We have easy owner financing available for all of our properties, and M Land is here to help make your dream of owning land in Tennessee a reality.

Property For Sale in East, Middle, and West Tennessee

Find the perfect piece of country paradise with property options throughout Tennessee.

Easy Owner Financing with a Small Down Payment

All properties can be financed with a small down payment followed by affordable monthly payments.

Make Your Dream of Land Ownership a Reality

"I never thought that I would ever own any property. At 50, I thought it was to late in life until I found M-Land online in 2012 and I am glad that I did. Shannon Smith made buying property easy and affordable. Shannon is honest, informative, and helpful. All you have to do is contact him and he will walk you through the simple process. M-Land offers beautiful properties and with the owner financing and low money that you have to pay for the paperwork, you can’t go wrong! Who knows after the first piece of property you might go back to him and buy some more like I did. Thanks M-Land for making it possible.” — F. Garrison

Browse our latest available properties. Contact us to learn more.

Featured Tracts: Birdsong features 5 to 8-acre tracts in a great location just an hour west of Nashville and under an hour east of Jackson. Easy drive to Dickson, TN as well. The property is located not far from I-40 and exit 133. The TN River and public boat launch are just 3 miles away. Paved road frontage with power in front of several tracts. Mostly wooded land but a couple of tracts with some open areas. Nice home sites. The land is level, to rolling, to hills. Unrestricted to type to home. We offer easy owner financing with this Tennessee land. Now taking deposits. Contact us to learn more, get directions, and survey the land! 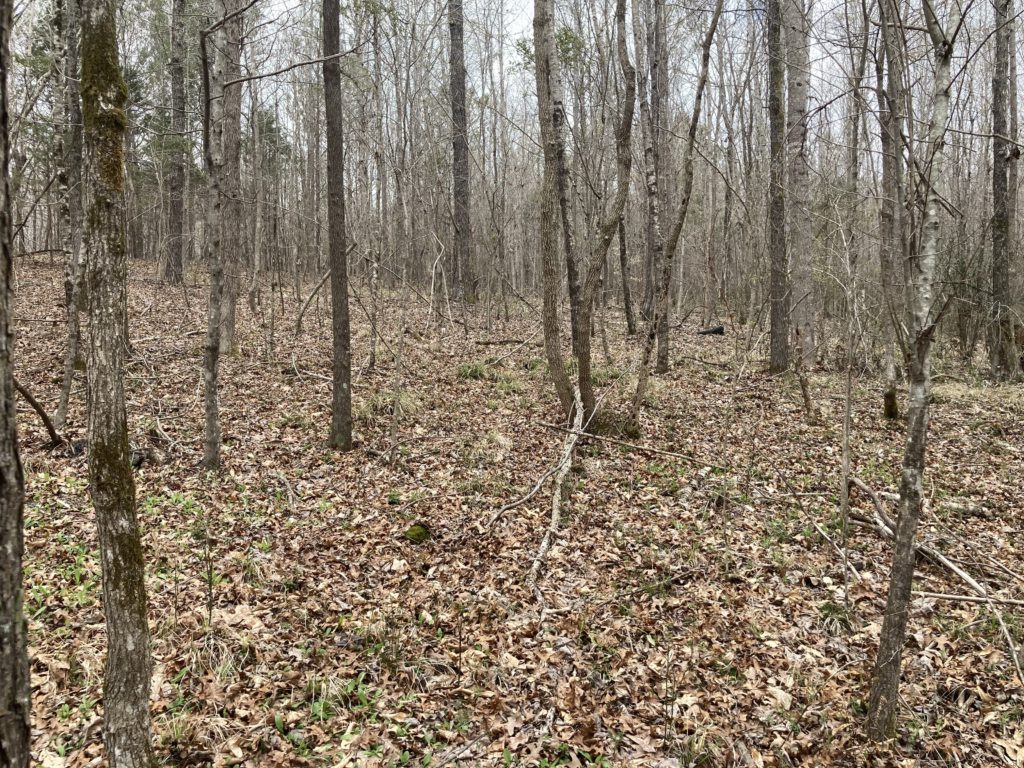 Mostly wooded tract. Land has some nice home sites and is level to rolling to some hills. Good frontage on a private gravel road. Easy enough to cut in a driveway and clear off a nice place for your home. Power is available in front… This wooded tract is mostly level to easy rolling.  Easy access off the paved road.   Located in the southern part of Benton County, TN with easy access to I-40.  Property is located just over an hour west of downtown Nashville, 40 minutes from Dickson, 50… 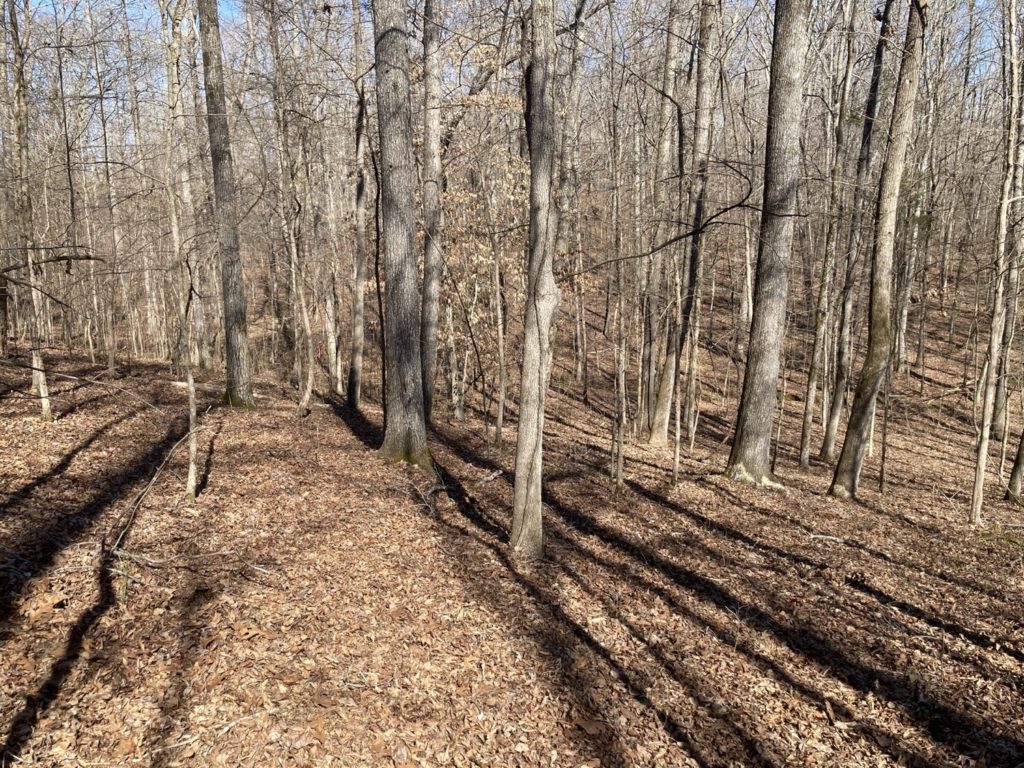 Mostly wooded tract that slopes up from the paved road and levels off to a nice home site.  A drive could be cut onto the property to the hilltop for added privacy and some possible views. Located in the southern part of Benton County, TN… 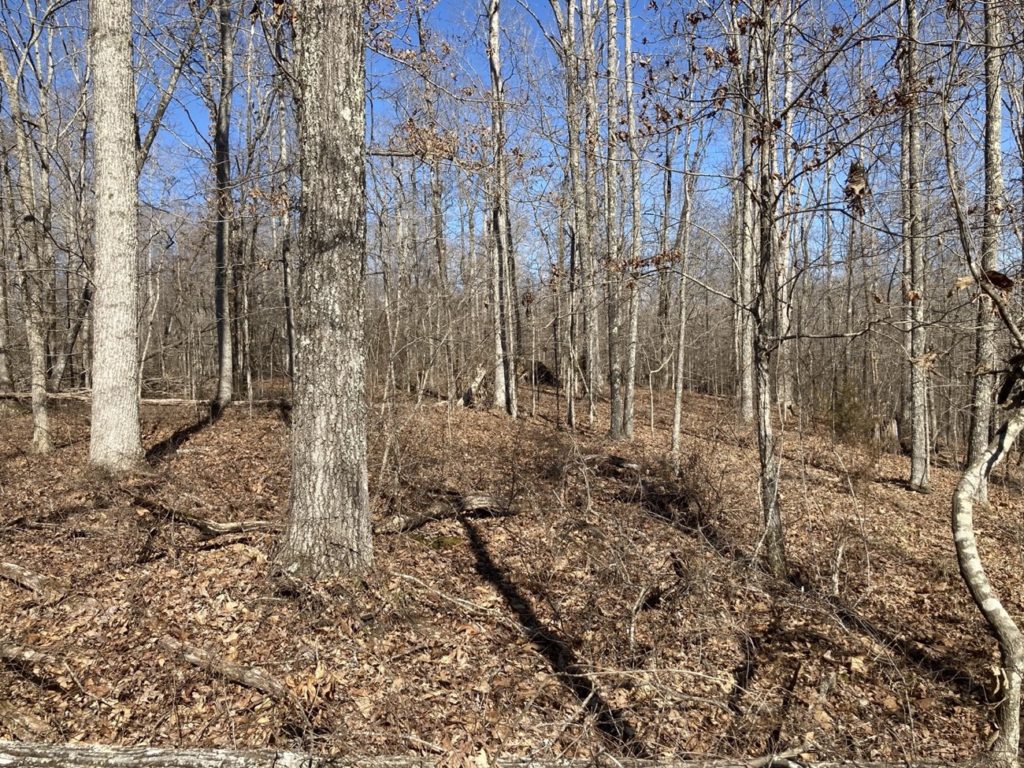 Mostly wooded tract with almost 400 feet of paved road frontage allowing ample options for a driveway.  Property is rolling to hills with some good possible home sites. Located in the southern part of Benton County, TN with easy access to I-40.  Property is located… 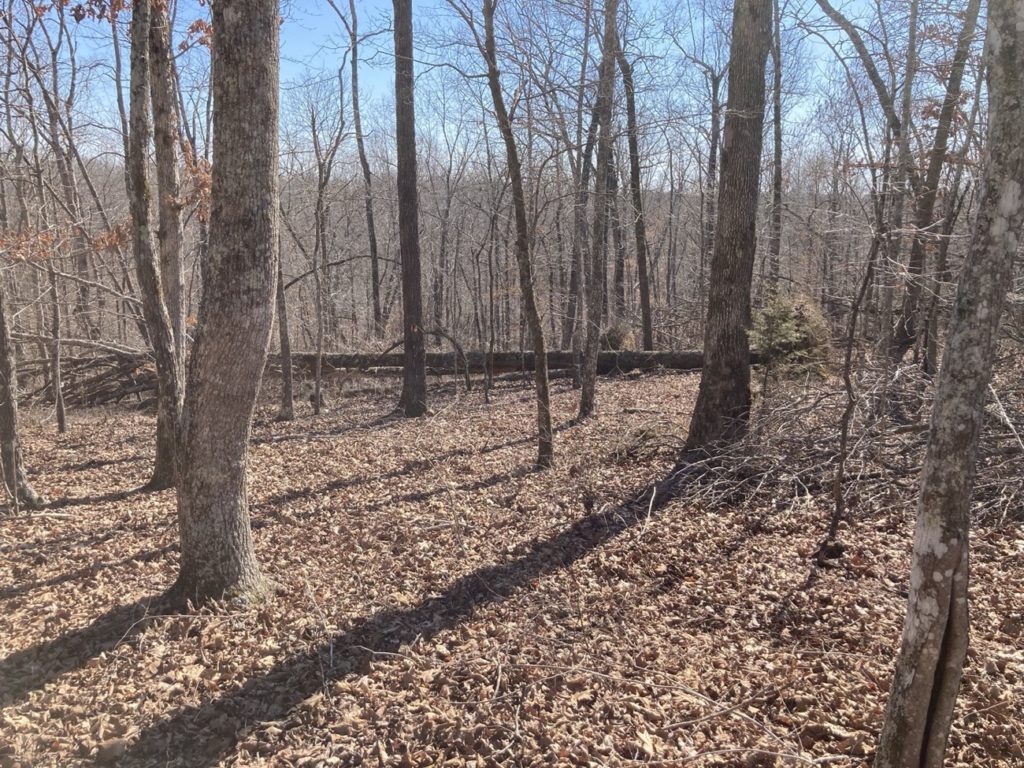 Mostly wooded tract with 450+ feet of paved road frontage.  Property is rolling to hills with some good possible home sites. Located in the southern part of Benton County, TN with easy access to I-40.  Property is located just over an hour west of downtown… 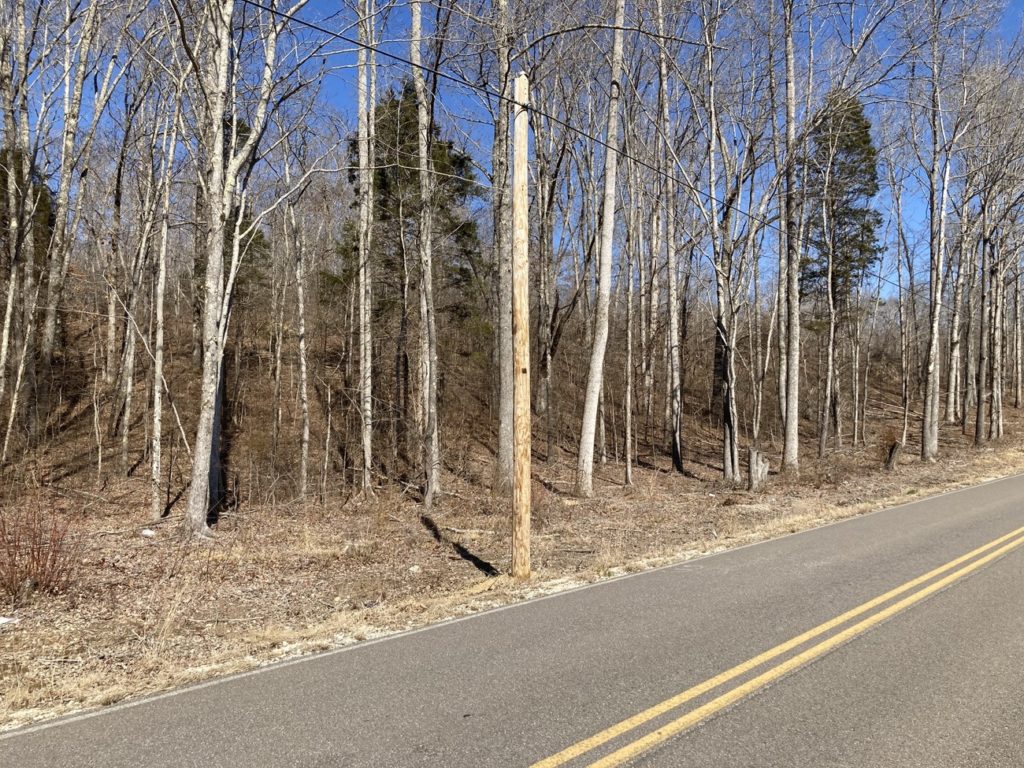 Just over 800 feet of road frontage on this mostly wooded tract that is level, to rolling, to hills.  Good places on this tract for your home. Located in the southern part of Benton County, TN with easy access to I-40.  Property is located just…

M-Land offers land in Tennessee with easy owner financing on property in East, Middle, and West Tennessee. Land for sale by owner can be financed with a small down payment with affordable monthly payments. Let M-Land help you find beautiful Tennessee land for homesteading, hunting, recreation, tiny homes, cabins, and anything you can dream up!

East Tennessee is one of the three Grand Divisions of Tennessee defined in state law. Geographically and socioculturally distinct, it comprises approximately the eastern third of the U.S. state of Tennessee. East Tennessee consists of 33 counties, 30 located within the Eastern Time Zone and three counties in the Central Time Zone, namely Bledsoe, Cumberland, and Marion. East Tennessee is entirely located within the Appalachian Mountains, although the landforms range from densely forested 6,000-foot (1,800 m) mountains to broad river valleys. The region contains the major cities of Knoxville and Chattanooga, Tennessee's third and fourth largest cities, respectively, and the Tri-Cities, the state's sixth largest population center.

See what our land buyers are saying

“We purchased our land 4 1/2 years ago. It was covered with overgrown brush, weeds etc. But we fell in love with the area and the property on first look! Now we have walking paths and friendly neighbors. Shannon made our process quick and painless and we are thankful for all his help in getting us our beautiful new place! We are outside of Parsons.”

“My wife and I purchased total 24.5 acres from M-land ,and have owned this land for several years now near Decatur, TN. It was easy to purchase from Shannon Smith at M-Land and have not regretted it. Hope to leave a parcel to each of my grandkids upon God calling me home (just hope they don’t get it in the near future). We have been very satisfied with response time to any questions regarding our contract or any specifics about the property. M-land so far has been great and very easy to work with. Thank you and God Bless.”

“Just wanted to say Thank You! For making our retirement dream come true.We have met some great like minded families who have also purchased property from Shannon. This decision to buy 3 years ago was the best thing we’ve done . It has brought our family closer and brought many new friends into our life. We will purchase again when the opportunity presents itself.”