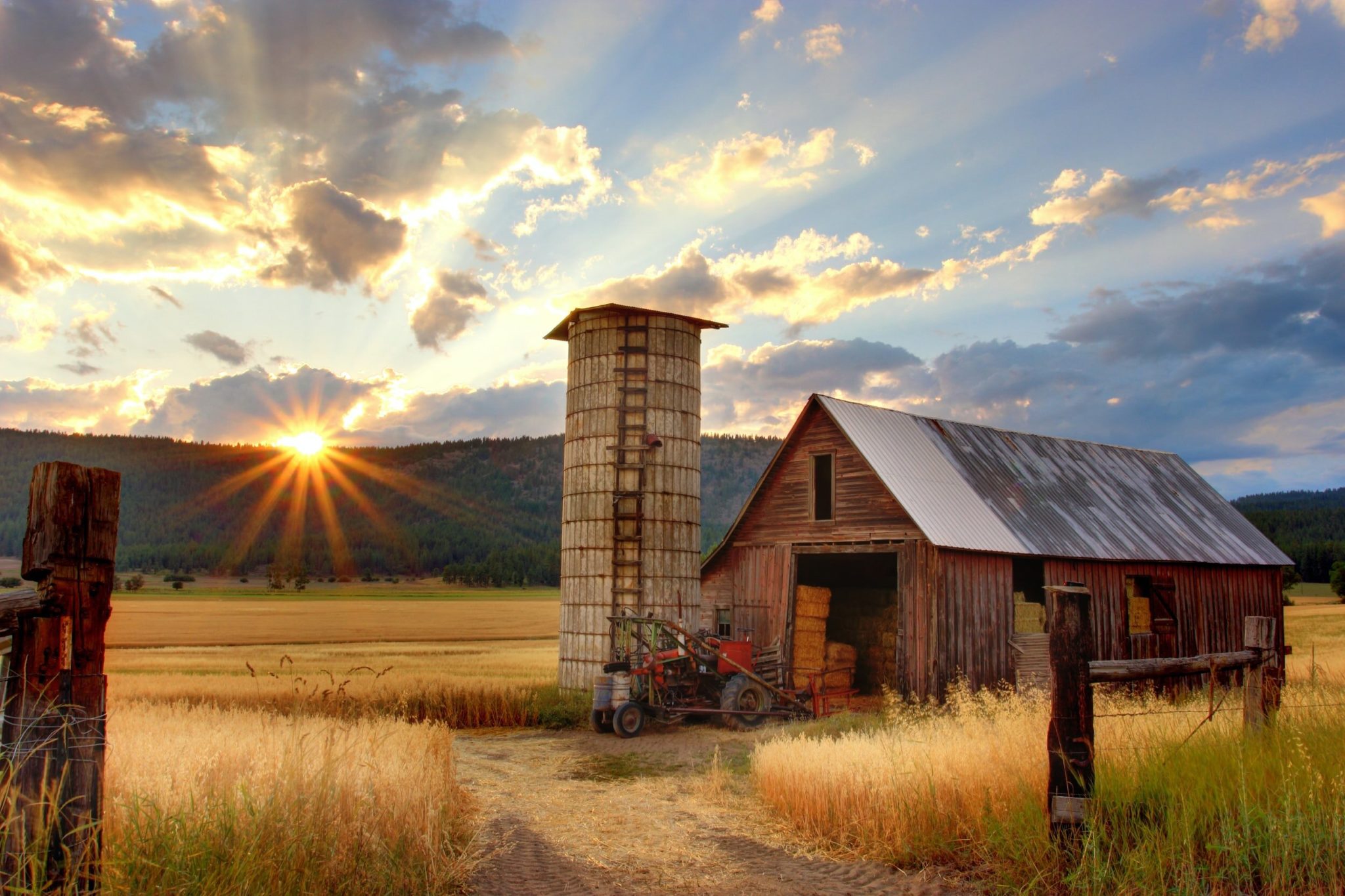 There are no credit checks. However, M Land does require a background check. We want to make your land purchase a simple and seamless process. The $300 paperwork fee is required upfront. We will process the background check from that point. If all is clear, the contract will be sent out to the customer where the customer will then sign the contract and send back to M Land along with the $1,000 down payment.

Interest rate with just the $1000 down is 10% APR unless otherwise stated. There are no prepayment penalties and anything extra over the regular payment is applied to the principal. M Land will finance any of its Tennessee properties up to a 20-year term.

M-Land offers land in Tennessee with easy unresetricted owner financing on property in East, Middle, and West Tennessee. Land for sale by owner can be financed with a small down payment with affordable monthly payments. Let M-Land help you find beautiful Tennessee land for homesteading, hunting, recreation, tiny homes, cabins, and anything you can dream up!

East Tennessee is one of the three Grand Divisions of Tennessee defined in state law. Geographically and socioculturally distinct, it comprises approximately the eastern third of the U.S. state of Tennessee. East Tennessee consists of 33 counties, 30 located within the Eastern Time Zone and three counties in the Central Time Zone, namely Bledsoe, Cumberland, and Marion. East Tennessee is entirely located within the Appalachian Mountains, although the landforms range from densely forested 6,000-foot (1,800 m) mountains to broad river valleys. The region contains the major cities of Knoxville and Chattanooga, Tennessee's third and fourth largest cities, respectively, and the Tri-Cities, the state's sixth largest population center.